Genie Scientific is a manufacturer and dealer of fume hoods, laboratory furniture, and related products. 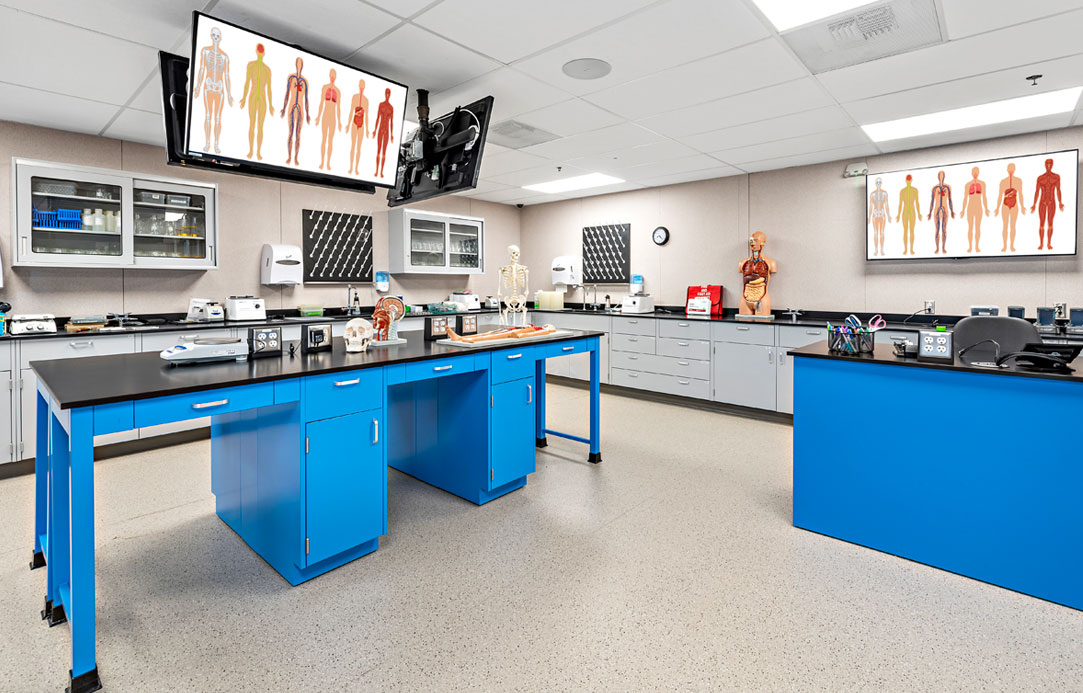 What Makes Us Different?

The Complete Package: We can build it, Source it, and Install it.

Our headquarters and factory in Fountain Valley, CA is our base of operation. Here we fabricate our fume hoods and steel products.

Learn more about our services here. 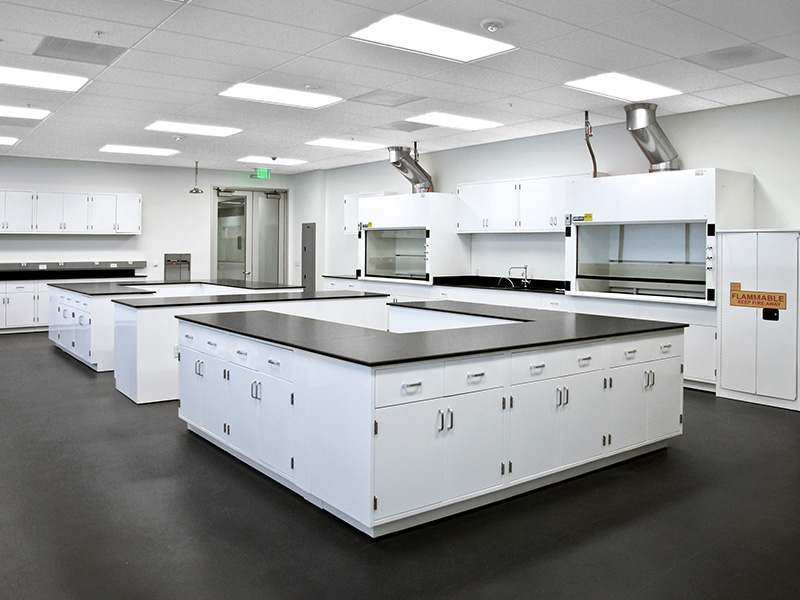 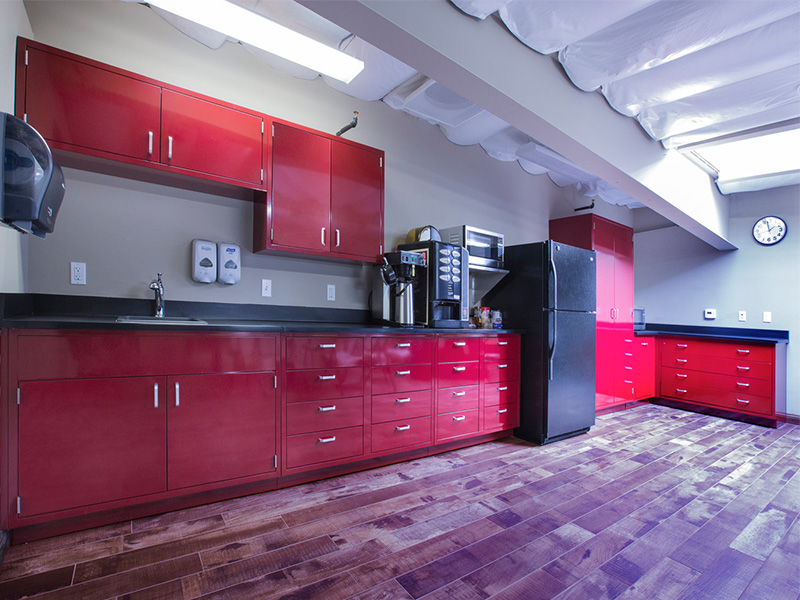 Our diverse network of industry leading OEM suppliers allows Genie to offer total project scopes including items we do not manufacture in-house.

Our specialty is custom tailoring complete packages to get you what you need, when you need it, on-time and on-budget whether we build it or source it. 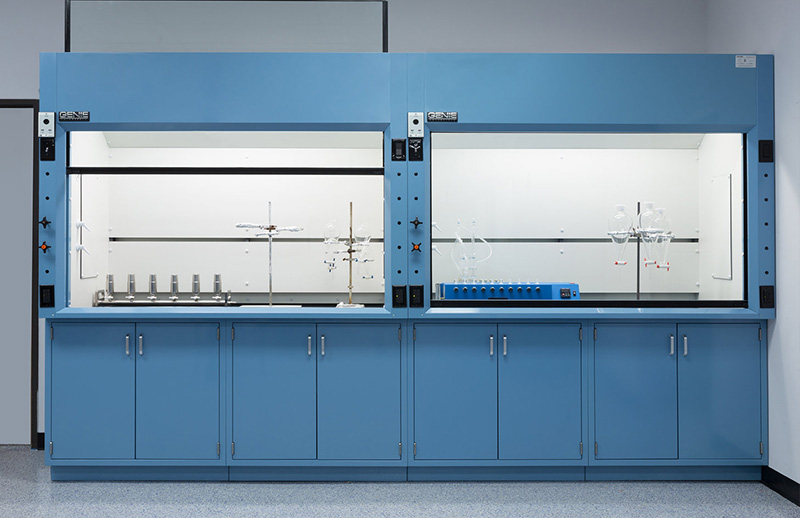 Our story:
Three generations of Genie Scientific has been servicing the laboratory industry for over 40 years. Genie began in 1976 with patriarch Jack LeVan finding a niche selling reconditioned analytical instrumentation nation wide, mostly spectrophotometer from top manufacturers like Perkin Elmer and Beckman.
Shortly thereafter Jack’s  son Mel LeVan joined forces with his own company selling all the peripheral used lab equipment needed to complete a lab.
The game changing turning point came when Mel used his expertise to pull out entire lab’s of not only the equipment but their lab steel cabinetry and hoods as well. Then reconfigured them into a new lab for his customers.
Genie reconditioned and sold every manufacturer’s exhaust hoods and furniture for the next decade. Many of the start ups  and companies Genie services are still customers  have grown to great heights and or have sold to larger corporations. We serviced small start ups to large clients such as Johnson and Johnson.
Mel’s sister Moya came in and solidified the entire operation with her sales knowledge and keen design sense. Mel and Moya started changing the cabinet colors and adding new tops. Business boomed.
Doe to steady growth , supply and demand Genie started manufacturing Fume hoods cabinetry and tables in the late 1990’s. The reconditioned instrumentation market slowed down substantially shortly thereafter due to circuit boards, compounded by the fact that the generation that would repair the older equipment had retired.
The trifecta is now complete with Mel’s son and third generation Garrett LeVan. Garrett has work his way up thru the entire company and is now serving as President, taking Genie Scientific to even greater heights.
Today, Genie is a force. Genie’s biggest strengths are their imaginative entrepreneurial spirit, listening closely to their clients needs, always learning and looking ahead. Change is embraced.